The John Howland Award, named in honor of Dr. John Howland [1873-1926] is the highest honor given by the American Pediatric Society. Since 1952, when Dr. Edwards Park received the inaugural award, this prestigious award—with its accompanying medal—has been bestowed annually upon an esteemed pediatric leader whose significant contributions have advanced child health and the profession of pediatrics.

Article II of the APS Constitution forms the basis for the selection criteria:

The objectives of this Society shall be to bring together men and women for the advancement of the study of children and their diseases, for the prevention of illness and the promotion of health in childhood, for the promotion of pediatric education and research, and to honor those who, by their contributions to pediatrics, have aided in its advancement.

The ORIGINAL Nominator must submit a completed APS John Howland Award Nomination Form and a letter requesting that the Nominee be re-considered. It is the Nominator’s responsibility to submit the Nomination Form, including any updated information. After five (5) successive years of nomination, nominations may be resubmitted to the APS Nominating Committee only after a waiting period of three (3) years.

Nominations open in June and close August 1. Selection of the APS Howland Awardee will be in November.

Next Call for Applications: June 2023

Since 1952, the APS has honored more than 65 esteemed pediatric leaders with the APS John Howland Award, the highest award given by the Society. Each recipient has made significant contributions that have advanced child health.

Now the APS extends the reach of this important award through the APS Howland Visiting Professor Program. Part of the Thought Leadership component of the APS 2019 Strategic Plan, the Program supports hosting the APS John Howland Awardee at up to two APS Member’s academic institution. Two awards of up to $5,000 are designed to support travel, honoraria, and other expenses incurred by the hosting Member’s institution.

Through the APS Howland Visiting Professor Program, APS aims to:

A Call for Applications opens in June and closes August 1. Selections will be made by the APS Howland Visiting Professor Award Committee by September 1 and announced by October 1. Visits should be completed within 12 months following announcement.

The Norman J. Siegel New Member Outstanding Science Award is presented to recognize a APS New Member for considerable contribution to pediatric science. As one of the world’s leading nephrologists, Siegel was an outstanding teacher and mentor nurturing the early careers of numerous fellows and residents. Not only was he a leader within the medical community, but he also educated parents of those children he treated and left a lasting impression on families.

This award was established to honor the career of David G. Nichols, MD, MBA, former President and CEO, American Board of Pediatrics.

This award recognizes a pediatrician who has demonstrated excellence in advancing child and adolescent health, well-being, and equity through quality improvement, advocacy, practice, or research.

In 2013, the APS and SPR established and endowed the Mary Ellen Avery Award.  This award honors Dr. Avery’s outstanding lifetime achievements and seminal contributions to neonatal health through her discovery of respiratory distress syndrome (RDS), her research and academic leadership, and her outstanding service to pediatrics and neonatology.

With this award the APS and SPR seek to recognize a pediatric investigator who has made important contributions to neonatal health through basic or translational research.

* Note:  The Nominator may not also author a Letter of Support.  Members of the Selection Committee may not nominate or support nominations.

The Joseph W. St. Geme, Jr. Leadership Award was created in honor of Dr. St. Geme to recognize a pediatrician who is a role model for others to emulate as a clinician, an educator, and/or an investigator. Recipients of this award have had a record of broad and sustained contributions to pediatrics that have had or will have a major impact on child health. Most importantly, the award recognizes those individuals who have “created a future” within the field.

The criteria for the selection of the Joseph W. St. Geme, Jr., MD Leadership Award recipient are as follows: 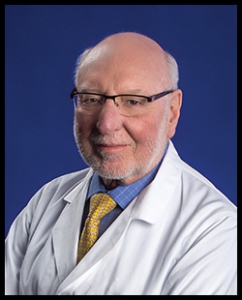 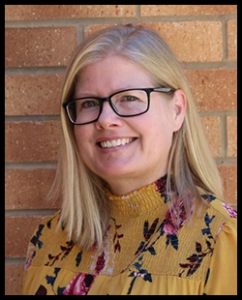 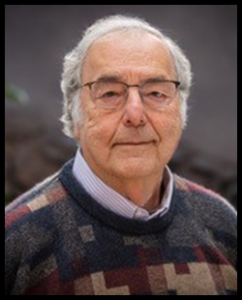 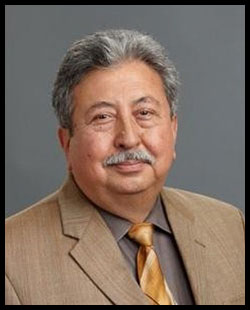 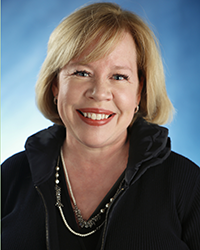 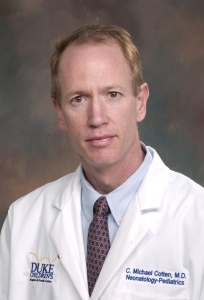 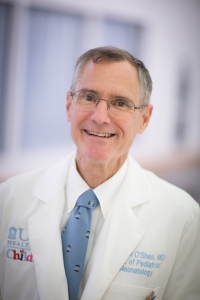