APS 2023 Council Election is Underway!
Look for your unique email from Survey Monkey in your inbox. 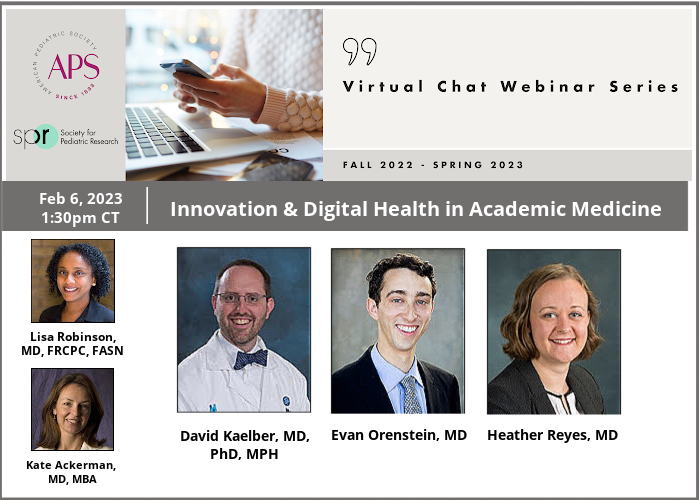 Shaping the future of academic pediatrics through engagement of distinguished child health leaders to represent the full diversity within the field.

Advance child and adolescent health and well-being through an engaged, diverse, inclusive, and impactful community of pediatric thought leaders.

The American Pediatric Society was founded during the last part of the nineteenth century, at a time when scientific medicine was only just emerging from the shadows of empiricism and polytherapy.

The major impetus for the organization of the APS came from Job Lewis Smith of New York who saw the need for a forum for the discussion of pediatric issues and clinical problems. Smith was responsible for convening a small meeting of physicians who had attended the Pediatric Section of the Ninth International Medical Congress, held in Washington, DC on September 7-9, 1887. Smith was Chairman of the Section and invited a “few members” to meet after the adjournment with the express purpose of setting into motion activities to establish the American Pediatric Society. Among those attending were Smith, W.D. Booker of Baltimore, I.N. Love of St. Louis, S. C. Busey of Washington and W.P. Watson of Jersey City. Smith was elected temporary chairman, and Booker temporary secretary of the proposed society. A decision was made that the new society would be independent and avoid entangling alliances, especially with the AMA. ¹