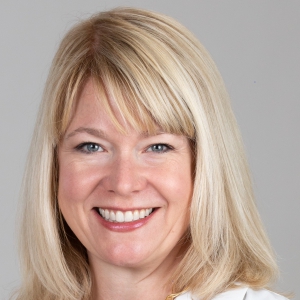 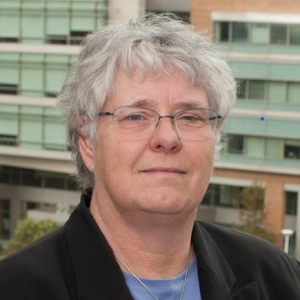 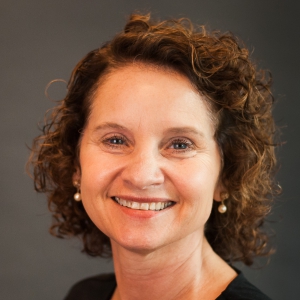 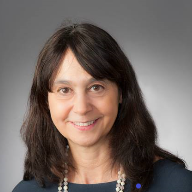 Jill L. Maron, MD, MPH, is an Associate Professor of Pediatrics at Tufts University School of Medicine, who received her undergraduate degree from Harvard University and both her MD and MPH degrees from Tulane University. She completed her Pediatric Residency at Hasbro Children’s Hospital (Brown University) and her fellowship in Neonatal-Perinatal Medicine at Tufts Medical Center.

Dr. Maron’s research centers upon the development and integration of noninvasive salivary diagnostics into Newborn Medicine. Two active areas of investigation include exploring normal and aberrant developmental patterns related to oral feeding in the newborn through salivary gene expression analysis, as well as the integration of a multiplexed, salivary cytokine diagnostic panel to predict neonatal infection. She has authored over 40 peer reviewed manuscripts and book chapters. Her research has been funded by NICHD (K08, 2 R01 Awards), NCATS (U01 Award), and the Gerber and Hood Foundations.

Dr. Susan McCune is the Director in the Office of Pediatric Therapeutics (OPT) in the Office of the Commissioner at the Food and Drug Administration (FDA). She joined the Agency in 2003 in the Division of Pediatric Drug Development, Office of Counter-Terrorism and Pediatric Drug Development, in the Center for Drug Development and Research (CDER).  From 2005 through 2009, Dr. McCune held the positions of Associate Director and team leader in the Office of Counter-Terrorism and Emergency Coordination in CDER. She joined the Office of Translational Sciences in CDER in February, 2010 as the Deputy Director, staying in that position until January, 2017. In addition to the Deputy role, she was the lead for the Translational Medicine Team, the co-director of the Biomarker Qualification Program, and the scientific lead for the Critical Path Innovation Meetings program. In 2015, Dr. McCune worked with the Critical Path Institute to launch the International Neonatal Consortium (INC) and she has been a liaison to INC since that time.

Dr. McCune received her medical degree from George Washington University following her undergraduate degree at Harvard University. She completed her internship, residency, chief residency, and neonatal fellowship at Children’s National Medical Center in Washington, D.C. She is Board Certified in Pediatrics and Neonatal/Perinatal Medicine. For 15 years, while practicing academic pediatric and neonatal medicine at Johns Hopkins and Children’s National Medical Center, Dr. McCune continued her molecular biology research on adrenergic receptor ontogeny and expression in models of newborn brain injury in the Lab of Developmental Neurobiology, NICHD, NIH. In addition, she has a Masters in Education Technology Leadership from George Washington University, and certificates in Public Health from Georgetown and Regulatory Science from USC.

Director in the Office of Pediatric Therapeutics, Food and Drug Administration

Cindy T. McEvoy, MD, MCR is Professor of Pediatrics at the Oregon Health & Science University Doernbecher Children’s Hospital. She completed her school of medicine training at Loyola Stritch School of Medicine in Chicago, did her pediatric residency at Kaiser Foundation Hospital in Los Angeles and her neonatology fellowship at the Los Angeles County- University of Southern California Hospital. Following her fellowship, she joined a private practice neonatology group in Pensacola, Florida where she was also the Medical Director of the 110 bed Sacred Heart Children’s Hospital. After her husband’s military obligation was fulfilled, she and her family moved to Portland, Oregon and joined OHSU. She is a neonatologist and physician scientist whose research interest is on the primary prevention of childhood respiratory disease through in-utero and early life interventions with a focus on the use of pulmonary function testing to quantify outcomes. She currently is the principal investigator of four NIH funded projects and has had 15 years of near continuous funding from the National Heart, Lung, and Blood Institute to study interventions that will promote lifelong lung health.

Marian G. Michaels, MD, MPH, trained in Pediatrics at the Children’s Hospital of Philadelphia and then spent a fellowship year at Great Ormond Street Hospital for Sick children in London. She subsequently went to Pittsburgh for fellowship in Pediatric Infectious diseases. Currently, she is a Professor of Pediatrics and Surgery in the Division of Pediatric Infectious Diseases at the University of Pittsburgh, UPMC Children’s Hospital of Pittsburgh where she is co-director of Pediatric Transplant Infectious Diseases. Starting in fellowship and throughout Dr. Michaels’ career she has been actively involved in research and clinical work with immunocompromised hosts, particularly those who have undergone solid organ transplantation. Dr Michaels has been active in both the pediatric and transplant societies; she currently serves as the Chair of the OPTN/UNOS ad hoc Disease Transmission Advisory Committee (DTAC) and serves on the Board of the American Society of Transplantation.