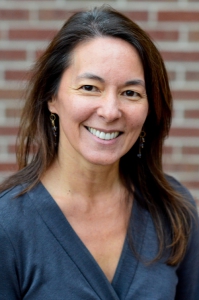 Professor in the department of pediatrics and family medicine, University of Colorado School of Medicine, Children’s Hospital Colorado 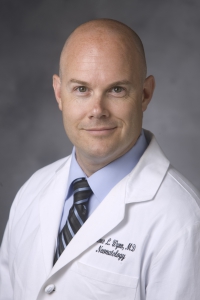 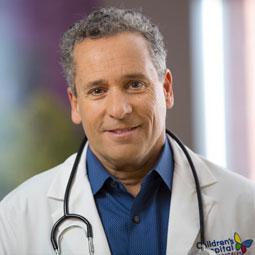 Shale L. Wong, MD, MSPH, is a pediatrician at Children’s Hospital Colorado and professor in the departments of pediatrics and family medicine at University of Colorado School of Medicine. She serves as Vice Chair for Policy and Advocacy in pediatrics, and leads the Eugene S. Farley Jr. Health Policy Center. Wong served as health policy advisor to First Lady Michelle Obama for development and implementation of her signature childhood health and obesity initiative, Let’s Move, and assisted in launching Joining Forces to address wellness of military families. She was a senior program consultant and program officer for the Robert Wood Johnson Foundation. Wong sits on several boards of directors and advisory boards for health policy and community-focused organizations, including the Pediatric Policy Council, AAP Council on Federal Government Affairs, RWJF Health Policy Fellows, Colorado Childrens Campaign and Cleo Parker Robinson Dance. At the School of Medicine she co-founded CU LEADS — an innovative curricular program designed to promote leadership, education, advocacy, development, and scholarship. CU LEADS inspires new leadership in health care, focusing on social determinants of health and developing advocates who are empowered to improve the health of communities through service, collaboration, civic engagement and public policy. She is committed to achieving equitable child health, expanding approaches and integrating systems for prevention, resiliency and health of families, communities and populations. A lifelong dancer, she is inspired to advance physical, emotional and social health through dance and the arts.

Professor in the department of pediatrics and family medicine, University of Colorado School of Medicine, Children’s Hospital Colorado

James L. Wynn, MD, is a Professor of Pediatrics and Pathology, Immunology, and Experimental Medicine. He earned his medical degree and completed his clinical training in Pediatrics and Neonatal-Perinatal Medicine at the University of Florida (2002-2008). He completed his research fellowship under the guidance of Professor Linc Moldawer in the Laboratory of Surgical Science and Inflammatory Biology at UF (2005-2008). He served as faculty at Duke University and Vanderbilt University before joining UF Health in July of 2015. His research program centers on the investigation of sepsis in newborn and premature infants. He is a principle investigator on three active NIH R01 awards (2 clinical; 1 basic science). He has published 77 peer-reviewed manuscripts, reviews, book chapters, and editorials. He is an Associate Editor for Pediatric Research, has served as reviewer for the NIH, the Bill and Melinda Gates Foundation, USAID, and over 35 scientific journals. He has mentored over 20 trainees ranging from undergraduate to post-doctoral level.

Dr. Young is the Director of the Hemostasis and Thrombosis Center and the Clinical Coagulation Laboratory at Children’s Hospital Los Angeles and a Professor of Pediatrics at the University of Southern California’s Keck School of Medicine.

His current research activities encompass the use of thrombin generation and thromboelastography with novel hemophilia agents as well in conducting clinical trials in hemophilia both his own and those sponsored by industry.

Dr. Young has published over 130 journal articles, numerous abstracts, and several textbook chapters. He has delivered lectures, workshops, and presentations at national and international meetings. He is a past Board member and past chair of the program committee and review course committees for the American Society of Pediatric Hematology/Oncology, and also a past chair of the program committee clinical research award committee for the Hemophilia and Thrombosis Research Society. He is a past chair of the Scientific and Standardization Committee on Factor VIII, Factor IX, and Rare Bleeding Disorders of the International Society on Thrombosis and. He has been awarded the National Hemophilia Foundation Physician of the Year Award in 2013.